Sunday morning on the Portway

Sunday morning started quietly enough.  I put on some warm clothes, it was only 6º C outside, bright and sunny. Harnessed the dogs, found a coat, jumped in the car, down the Portway, under the Suspension Bridge and down the Long Ashton bypass, parked up, clambered out of the car and waited on this bridge. 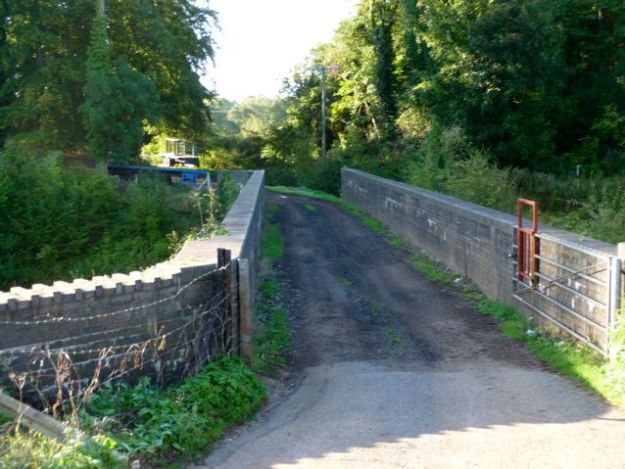 A bridge to a farm in Long Ashton

There really was a Tornado on the way…. 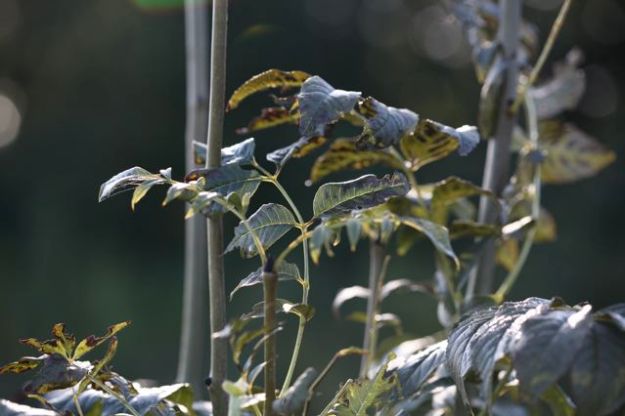 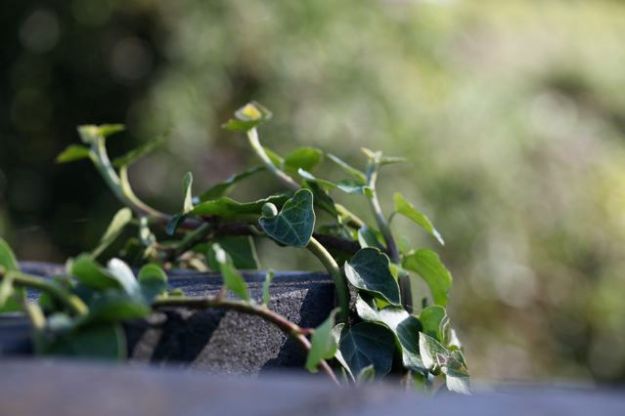 While we waited, I was given on the spot lessons in using an enormous camera. I was riding shotgun on the photography. Brian had the really big camera, I had his spare. And what training did I get?  I was told to hold it and press a button and keep pressing it and try not to get the parapet in the picture. So I took some pics of the foliage. Those are my practice shots above (the parapet is carefully positioned in one). 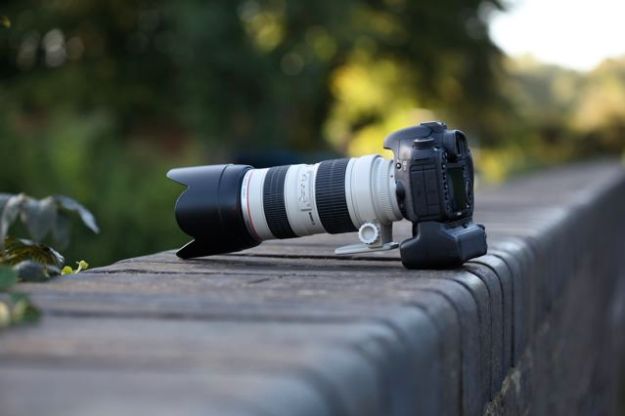 The big camera (not the one I was using)

The Tornado was coming. It really was.

She'll be coming round the corner...

I pressed the button on the enormous camera and kept my finger down. I took 35 shots in 18 seconds. That’s faster than I think. Really.

Oh the glory of the steam train, the sound, the speed, the plume of billowing clouds catching the morning sunlight, living and breathing, the nearest thing to a dragon, the pictures don’t give you half of it, a quarter of it. There’s nothing quite like a steam engine in full throttle – the hot smells of the coal and the hiss of the steam and the pistons….

To see the difference in the two cameras, here is one of Brian’s – 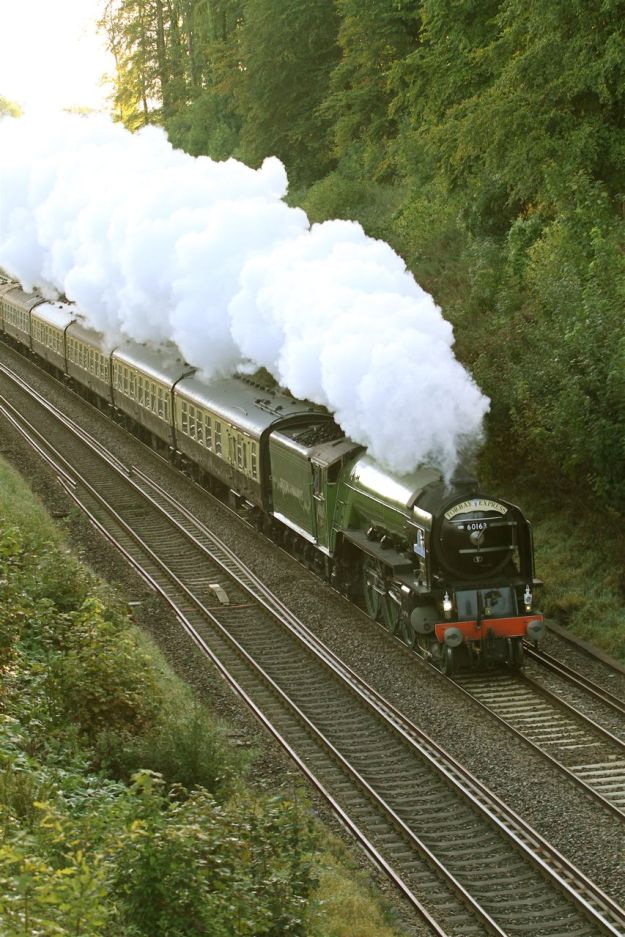 The Torbay Express pulled by Tornado

And then she stormed under the bridge and flew down the line to the South Coast. A golfer in a pink shirt, who had stopped on his way to the range, said, ‘She doesn’t hang about, does she?!’

And who, or what, is the Tornado? Only the first A1 modern new built steam engine for zillions of years, well since 1960, that’s what.  Heading down to Plymouth on a pleasure steam; this sweetheart is certified to do 75 mph and is designed to do a ton.

Steady on Zeb, we sound like we could be getting into this!

And I didn’t get the parapet in the pictures, though I have a way to go in photographing trains at 75 mph….

14 thoughts on “A Tornado in Bristol”