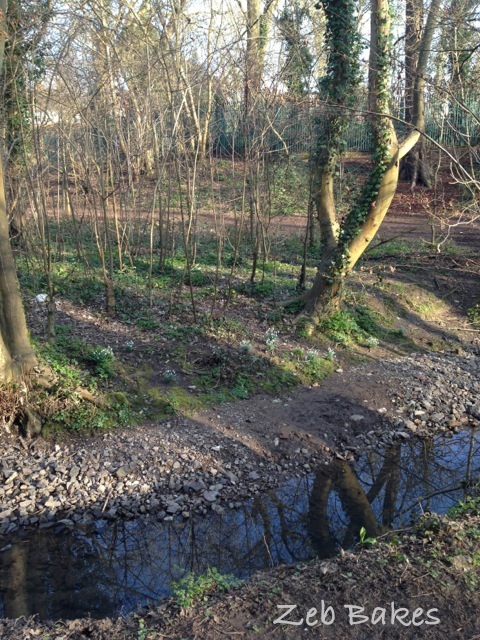 The mud has dried and there are snowdrops on the bank

“Is this a hard choice for you?’ he demanded.

Yes! I cried. “Oh,” he said, springing back up cheerfully. “In that case, it doesn’t matter. If it’s a hard decision, then there’s always lots to be said on both sides, so either choice is likely to be good in its way. Hard choices are always unimportant.” 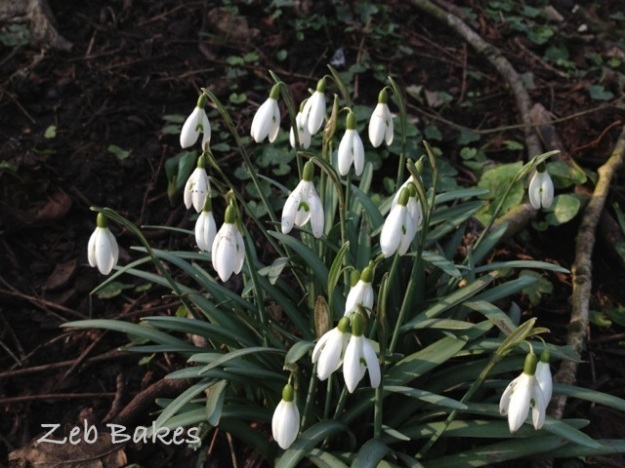 Snowdrops in the woods

As I sat by the bedside of my mother in law yesterday,  as I have many times in the last year, I was catching up on the magazine I subscribe to – the New Yorker.   I confess I didn’t quite understand the physics part of this great piece about how we listen to music and how the way we have listened has changed over time –   but I was interested enough to read on as the cognitive sciences and the insights generated from them are really what fascinate me most intellectually and articles like these give one some sort of access to the world of science which otherwise passes one by. Music, emotional maps, time, culture, fooling the brain – always ready and willing to be fooled –  who could not be curious at least to read this?

(The New Yorker article is reproduced here in full apparently with permission, so I will put a link in)

This is always the sign of true spring for me, the fruit blossom on these trees in the hedge

And then I stopped, hit by a sledgehammer by this quote. In context Gopnik is quoting a conversation with Albert Bregman, a psychologist, working in the field of auditory research, who he has gone to see over his difficulty in choosing a major. It reminded me of some of the best Zen koans, something that stops you in your tracks and just makes you think. Do I understand what he is saying? I am not sure but it is worth pursuing and engaging with the thought, testing it out, wondering if some assumption I have made along the line is holding me back from doing stuff that I could maybe be doing. Instead of what iffing and contemplating a future of regrets, when caught up in the circularity of seemingly impossible decision,  just go one way or the other, the important thing is to move and carry on living. 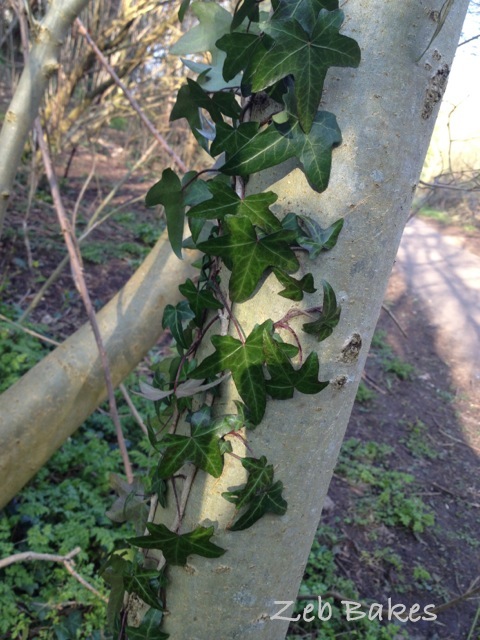 Ivy creeping up a tree