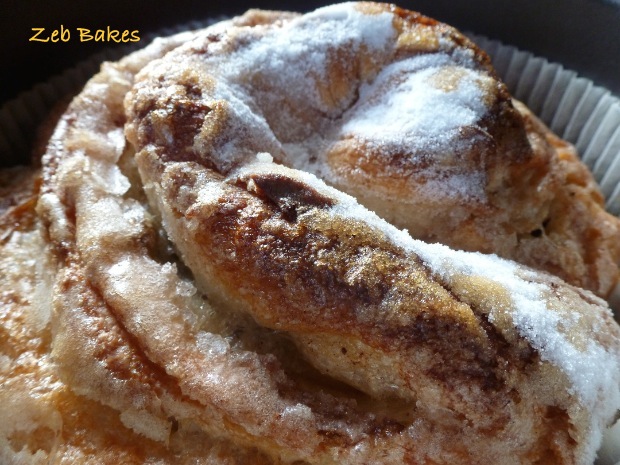 This week I have been on a baking spree.  I made Dan Lepard’s Lard Cake, recipe in the Hand Made Loaf, after several years of thinking about it, seeing Celia have such fun making it last year and after finding a butcher who would save me some good quality pork fat to render lard from.

I followed the method for rendering fat in the oven which I found in Fat: An Appreciation of a Misunderstood Ingredient, with Recipes’ by Jenifer McLagen. 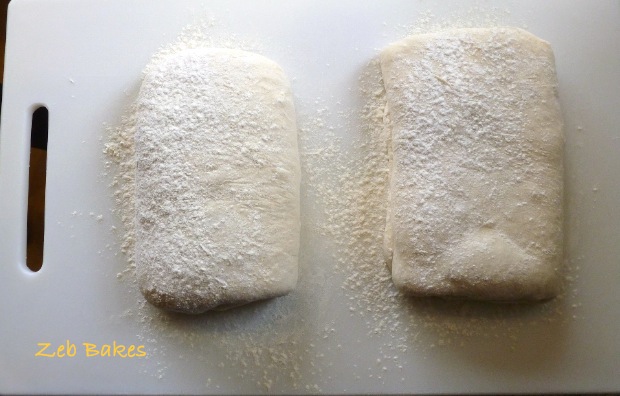 Brian was delighted by this treat. The recipe in the book makes over a kilo of dough which is far too much for one Brian to eat even with help from me,  so I split the dough into two lots and used  2 x 18 cm tins to bake them in and shortened the baking time by ten minutes. I found those paper cake cases the easiest way to line the tins and it made it easy to hoik the cakes out to cool without running the risk of burning sugar syrup going everywhere. 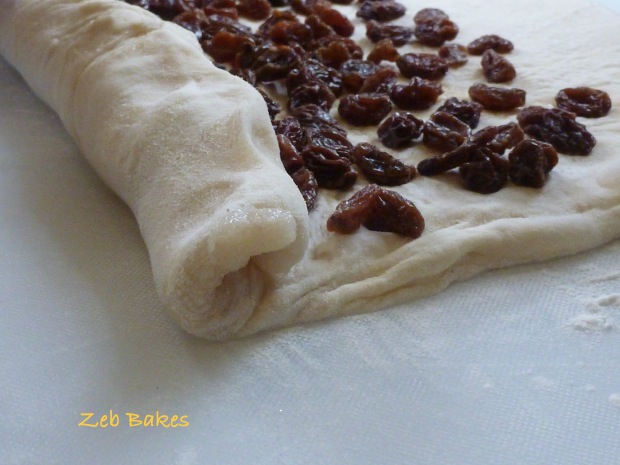 The first one with the caster sugar topping I took to Graham at Molesworth’s, a local Bristol butchers’ shop, as he had been so kind as to keep the leaf lard back for me and was one of the few butchers I spoke to who seemed to know what I wanted so I reckoned he should get to try my first (and possibly my last ) batch of lardy cakes.

As I walked down the street with my little basket feeling slightly self conscious that I was carrying a hot lardy cake and imagining a curling aroma behind me, (thinking of Desperate Dan in the Dandy)   a man in full evening dress circa 1920 and with a top hat (not imaginary this bit)  walked past me and said ” I hope you have spring flowers in your basket.” I said  “Home made lardy cake I am afraid.” He doffed his hat to me and said “Marvellous!” It was four thirty in the afternoon. Sometimes I wish I had one of those cameras on a helmet… 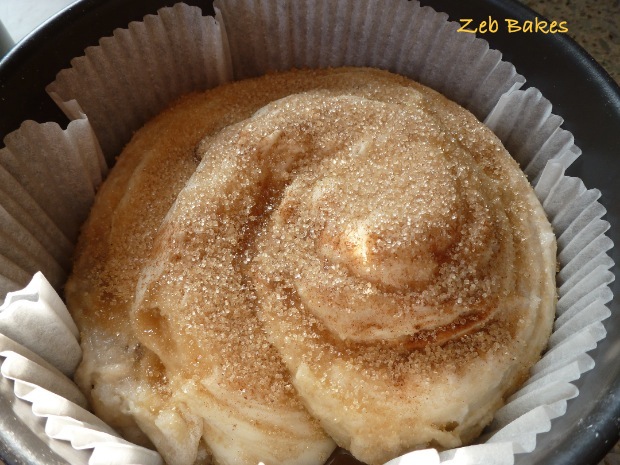 The second one has a topping of Demerara sugar at Brian’s insistence as that was the way his Gran made it  (as you know I never argue with Brian’s ancestors) and a few raisins. 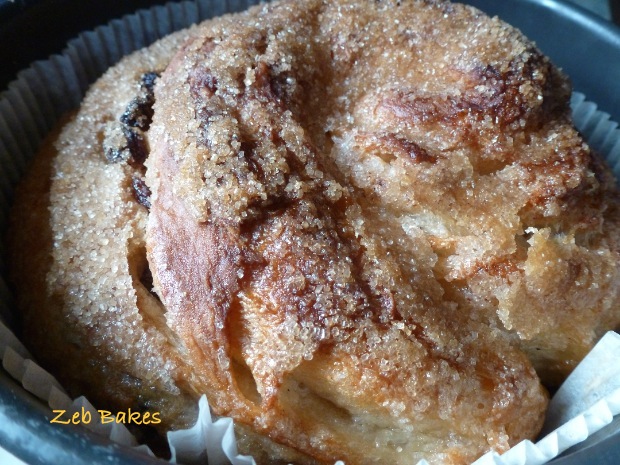 It was suggested that Brian shared his cake but apparently this is not an option. I have had a piece and I can report that it is very light, for a lard cake, but it most definitely has an aura of fine porky goodness about it, which is deeply unfashionable and will no doubt make many people rush for their kale smoothies just looking at the photos. 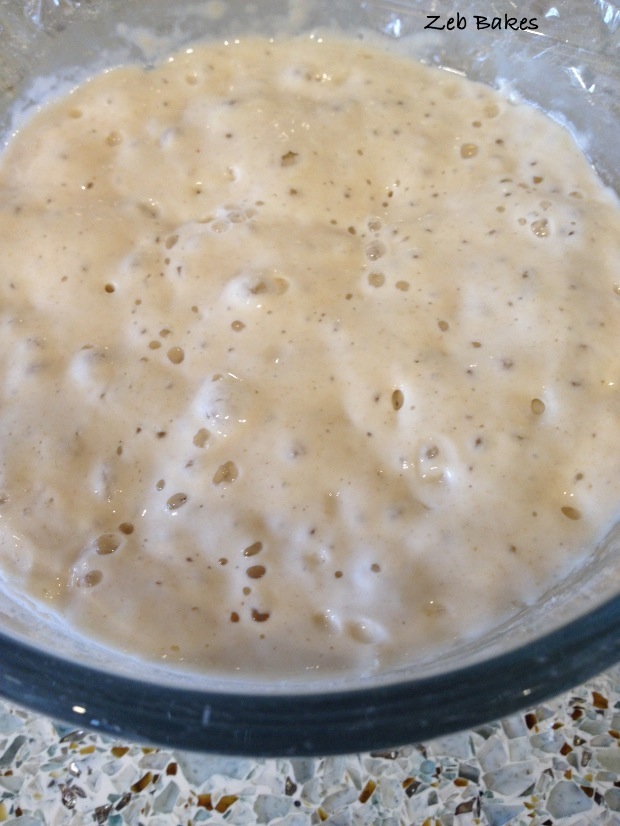 In its favour it is of course completely dairy free and it uses a sourdough starter as well for extra fermenty goodness. 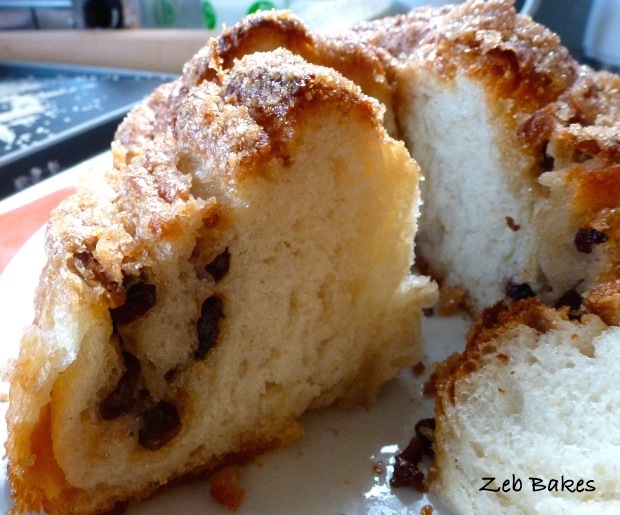 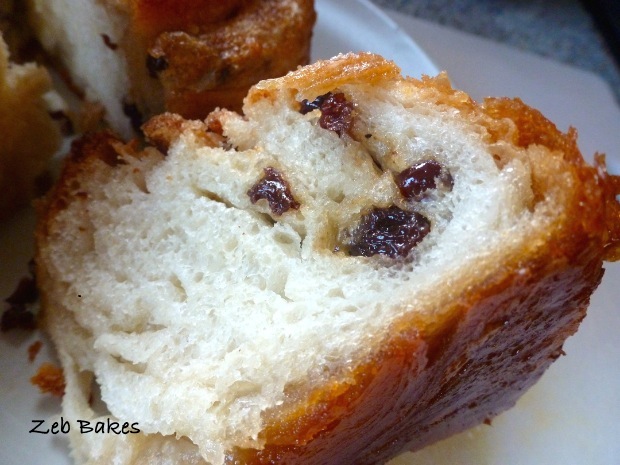 The crusty sugary outside is pretty good and if I was going on a forced march over hill and dale I would be grateful to stop after about six hours and eat a chunky triangle of Lard Cake with a large mug of strong  black tea, but I am not so sure I could eat this very often. I did enjoy making it though! I will try most things once, always a good principle to consider.